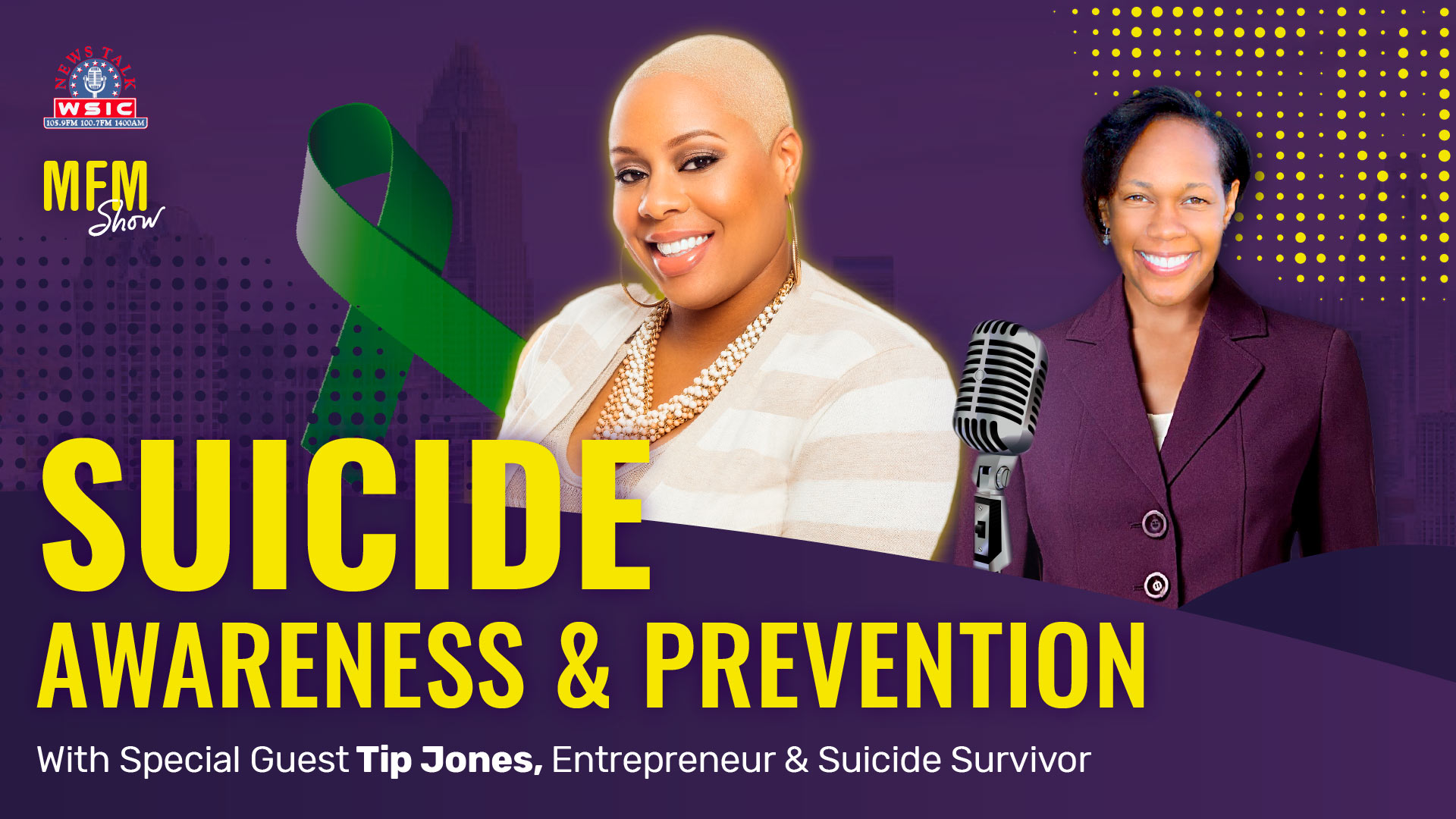 Let’s talk about suicide awareness and prevention with Tip Jones. Tip is a member of the “Town of Mooresvilles Diversity and Inclusion task force” and she wanted to share her story in hopes of being a help and support to others. Her group is highlighting Suicide Prevention for Mental Health Awareness Month.

Tip is s metaphoric leader, entrepreneur, culture worker, and creative engine. She engages innovative solutions of centering minority and women-owned businesses as a natural and integral part of organizations. Tip is a speaker, workshop leader, and panelist.

Several suicide attempts during her youth

Jones strives to use her personal and professional testimony to encourage women because she overcame several suicide attempts during her youth. She wants to let them know that they too can be over-comers. All of these things propel TIP to live out one of her passions: connecting women to share and create action plans for their personal and entrepreneurial success.

Over 44,00 americans die by suicide every year

For every death by suicide, there are over 25 suicide attempts It can be prevented.

80% of teens who die by suicide show warning signs

What we cover on “Suicide awareness and prevention” show 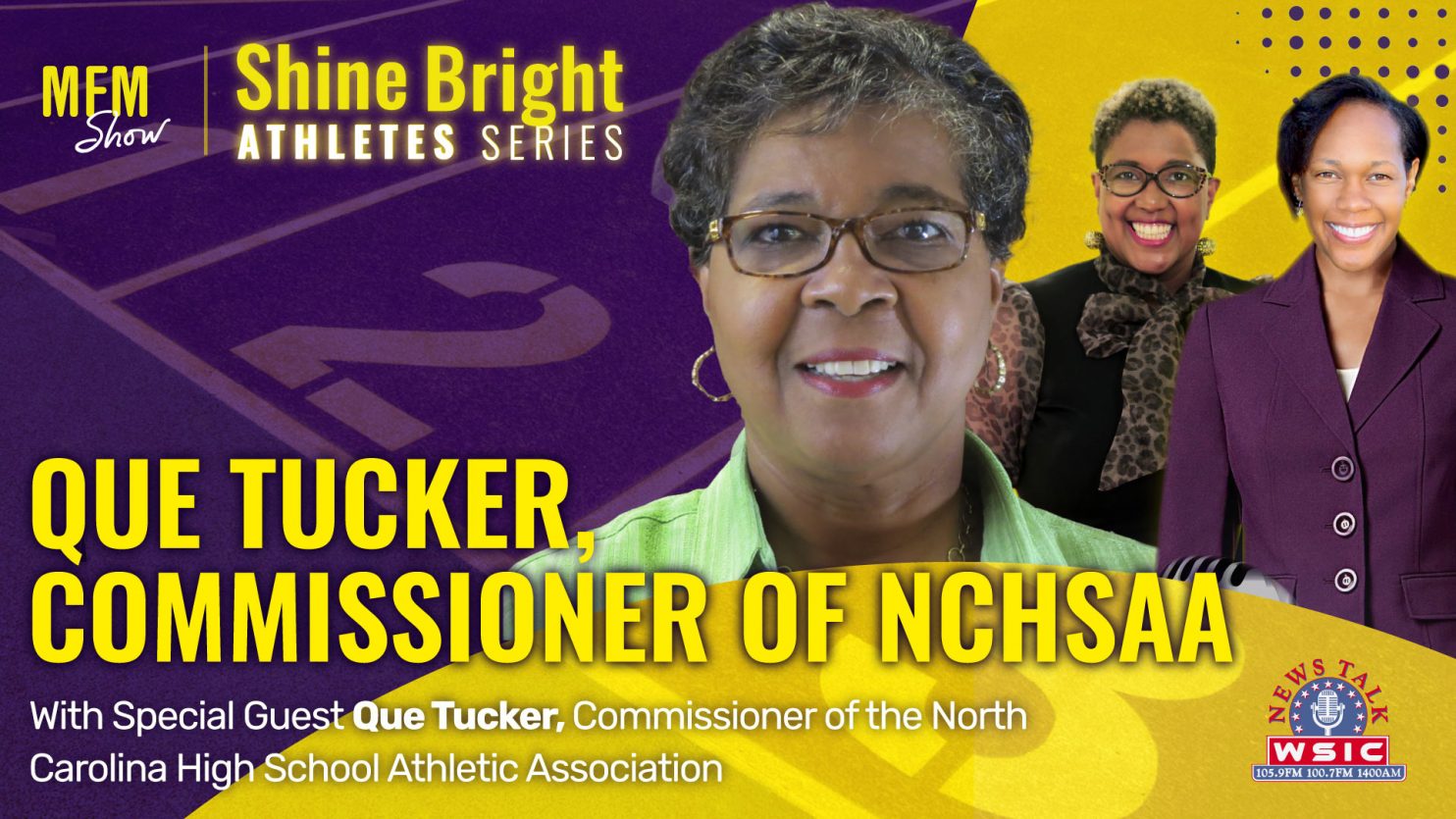 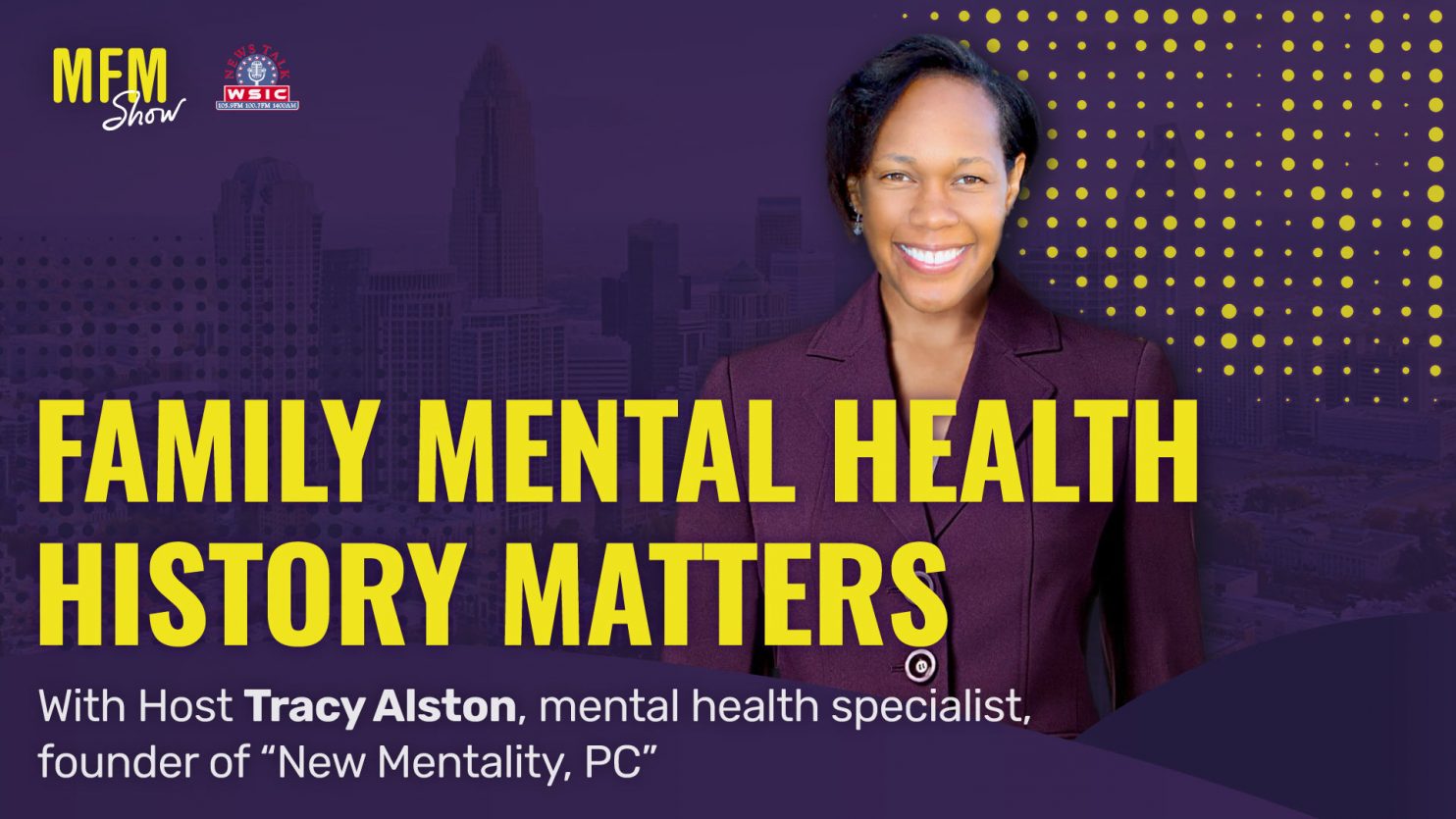 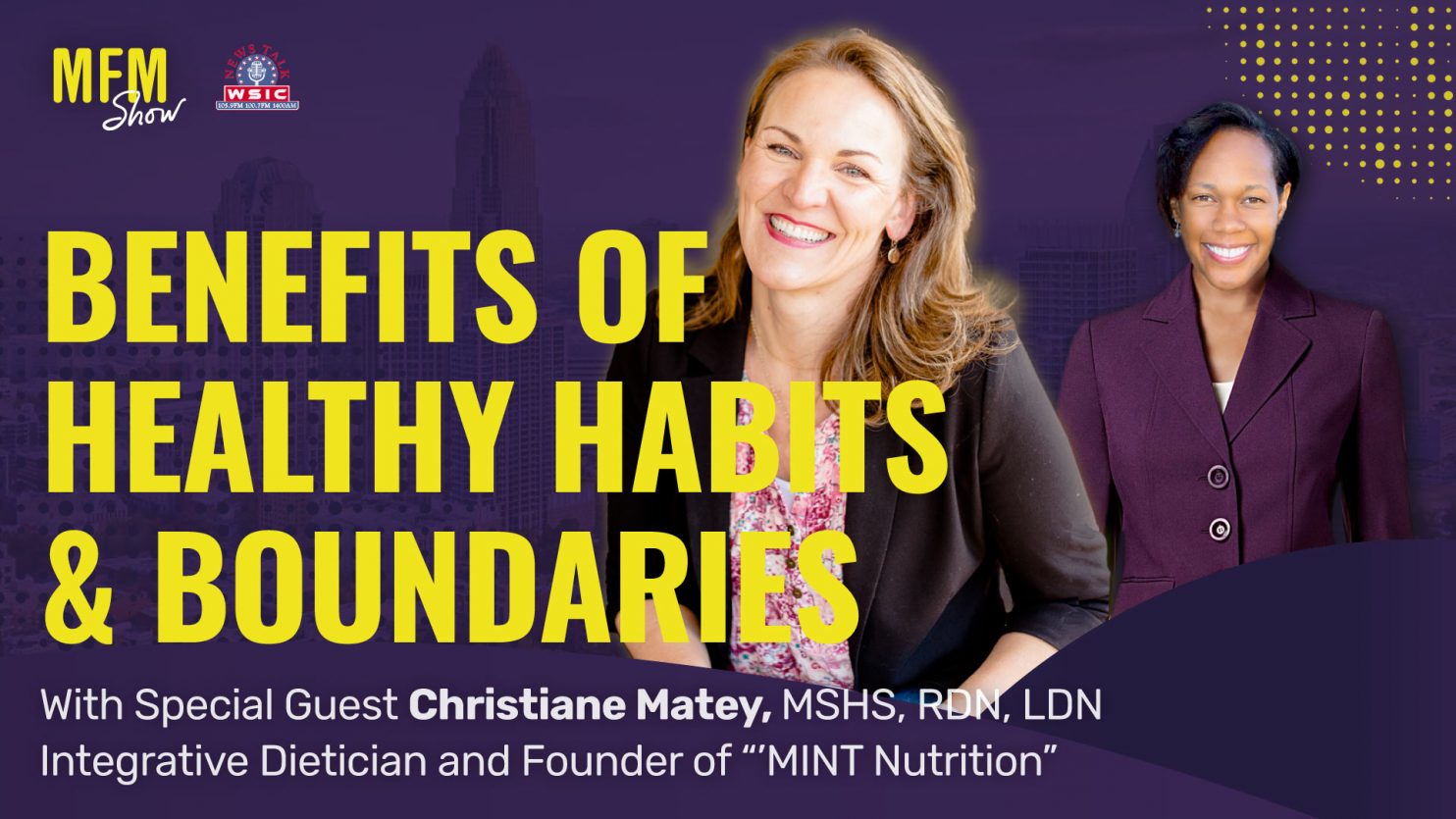