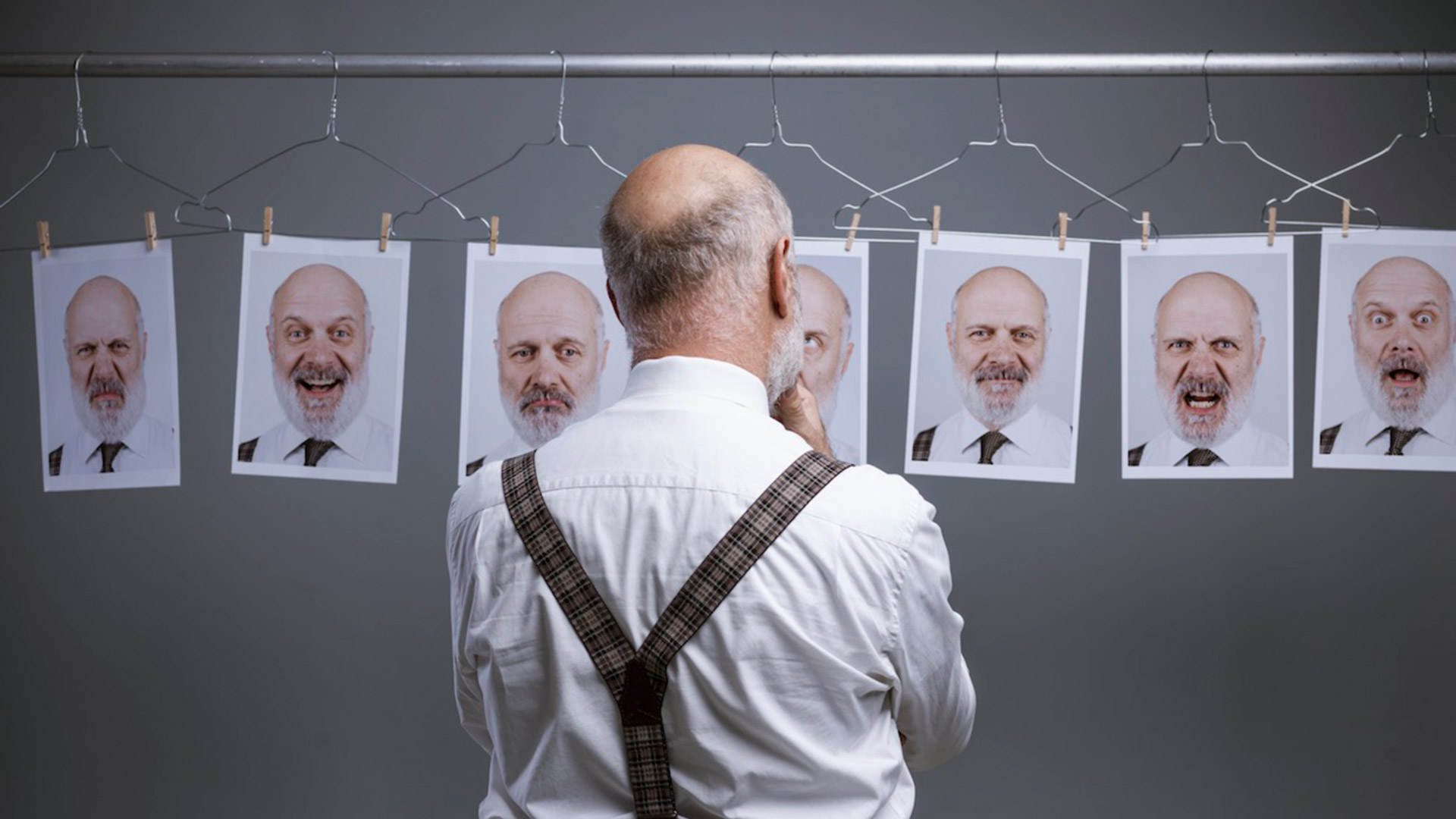 The Power of Brain Waves, Change Your Mental State.

The power of brain waves, have you heard of brain waves? They are all the rave recently and rightly so! Brain waves are rhythmic oscillations that neurons produce in synchrony. These waves contain information in small packets that help you perform tasks in your life. Talking on the phone, taking notes in class, driving listlessly along that freeway, brain waves have got you covered.

There are five different types of brain waves. Gamma waves are involved in higher processing tasks and are important for learning, memory and information processing. Beta waves represent periods of high activity such as conversations and mental math. Alpha waves are generated in a little more relaxed period, such as when you are introspecting or taking a quiet walk in the woods.

Theta waves are slightly more laidback, and you create them when you engage in tasks that don’t require your complete attention, such as daydreaming or driving on motorways. Delta waves are the most relaxed, and form when you are in deep, dreamless sleep.

Brain waves and the patterns that they generate are what keeps you mentally fit. Although at any given point one type of brain wave dominates the pattern, which translates into a specific mental state. But more on that later.

Now, with the knowledge of what brain waves are, it is possible to stimulate our brains to produce different kinds of waves on demand. With training, of course. Neuroscience has enabled us to accelerate the learning process and improve our cognition.

This can benefit patients of mental illnesses such as Alzheimer’s, elderly people who have slowly degraded their cognitive capacity, people in stressful jobs like army men and doctors, and even students who grapple with the stress of academic performance.

Why change your mental state?

How often has it happened that you felt like you should have been in a different state of mind in a situation? Maybe you were daydreaming in class and cannot remember any part of your lecture. Or maybe you were trying to go to sleep but your head was buzzing with activity. Being able to tune into different mental states on demand solves this problem for you.

Controlling your mental state is a part of biohacking, where you apply biological knowledge to achieve the best possible version of yourself. It is used by Olympians, astronauts and entrepreneurs among others.

It works best in cases of stress and anxiety where you learn how to switch mental states to feel calmer and stop the stress response cascade. Another area where the this can be beneficial is for people with attention deficit hyperactivity disorder, also known as ADHD. People with ADHD who undergo training show reduced symptoms of inattention, impulsiveness, and hyperactivity.

Additionally, it can help in the following conditions:

How to change your mental state?

Mental states are the combination of the emotional and intellectual matter in your consciousness in a given moment. They are a reflection of what emotions and thoughts are dominating your thinking, and have a great impact on your productivity and performance. You can gain control over these states, and here are a few tips on how.

Learn to be aware

A lot of how you feel and think is based on what you perceive. Every person has their own perspective, but remaining aware of your surroundings is a first step to achieving a different mental state. Learn how to develop a heightened sense of awareness and inner focus. Hold still for a moment and take in your environment.

Clearing your mind helps prime it for entering a new mental state. You can then engage in activities specific that trigger the formation of your desired brain waves. You can learn how to be more aware through mindfulness meditation practices and spending some quiet time to reflect on things.

Use neurofeedback to train your brain and change your mental state

Neurofeedback, also known as biofeedback for the brain is a non-invasive, drug-free reward-based training program for your brain. During a neurofeedback session, you sit comfortably in front of a computer screen, you’ll have a few sensors placed on your scalp and you’ll see your brains electrical activity on the screen.  You will then get instant feedback on your brainwaves or mental state.

Once your brain approaches an optimal state, you get rewarded by a computer screen displaying a positive response. The reward could be a movie or a video game or a tune. The displayed objects alert you instantly when your brain does/doesn’t move toward a more efficient state.

If the movie plays, your brain’s headed towards the desired state. However, if the movie stops, it means that your brains headed down the wrong freeway.

Neurofeedback is symbolic to hitting the gym to train your muscles. In this case, by getting feedback on when your brain is in an optimal state, you are teaching your brain new ways to perform and heighten performance.

Today, brainwave entertainment is a thing that many people use. It is the same concept as traditional trance music, and uses a recording type known as binaural beats. Some people call this brain wave music.

These are musical frequencies that help the brain attune to specific waves. There are different frequencies for different brain waves, and there are a lot of resources that are available on the web which are based on researchers’ recommendations.

While music helps you attain a certain mental state, meditation enables you to channel it to achieve things. Once you are in the theta waves state, you are already in a state of hyperconsciousness where your mind works on hyperdrive. You can change your mood and focus better on your targets. People claim to have used it to be more creative, solve problems and even learn to control and endure pain better.

When in this hyper-focused state of mind, you can address things like past issues and inner conflicts, cultivating and getting rid of habits, setting goals, improving skills, improving relationships, becoming more aware, preparing for events and many more.

Brain waves create specific patterns in your brain that influence your emotional and mental states. At any given point, one type of wave dominates your brain pattern and generates a specific mental state.

Mental states are responsible for a lot in your life including your performance ability and cognition. Training your brain to switch between them is not an easy task, but it is well worth the effort. It can help you achieve your targets with greater focus, precision, and efficiency. 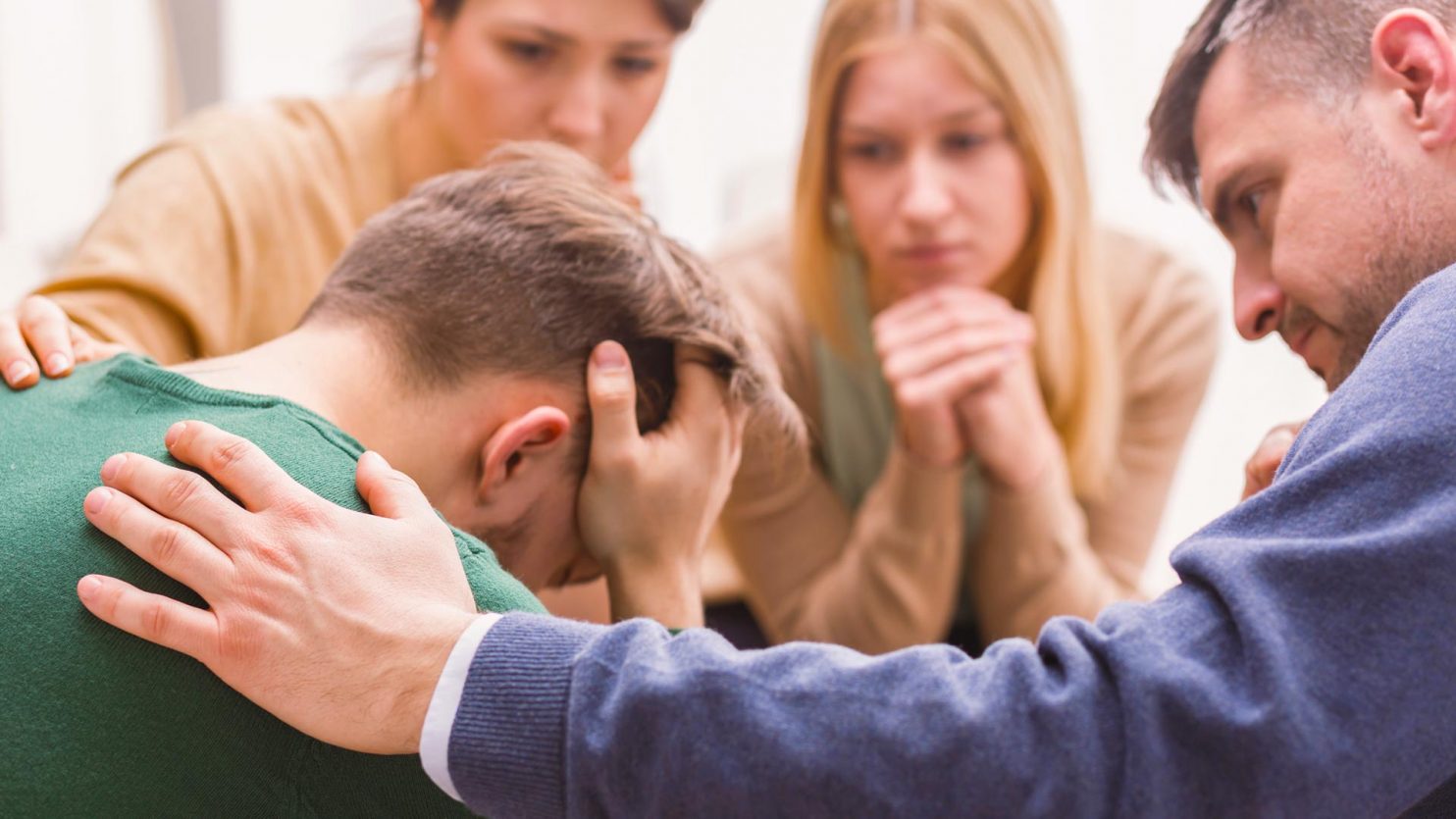